The cooperative was built in the year 1952 as association of artisans goldsmiths, engravers, watchmakers, toolmakers, locksmiths etc. Consecutive increased metalwork, camping folding furniture, kitchen and household utensils production, car repair etc. After year 1989 founded most members of cooperative tier's own firm, therefore goes numbers of members of the cooperative down.

After transform of the cooperative in the year 1992 has the firm in this time 48 workers, from them are 10 members of cooperative.

The Production program can you see in the text by our works. The cooperative has 3 works. All buildings and lots belong to the cooperative.

Statute authority:
board of directors 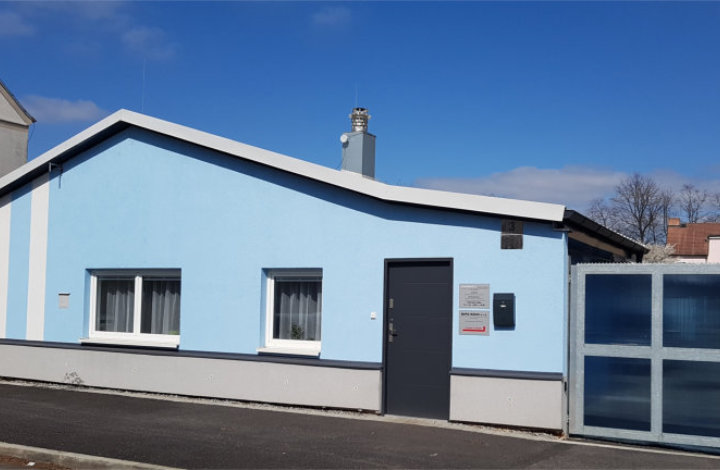 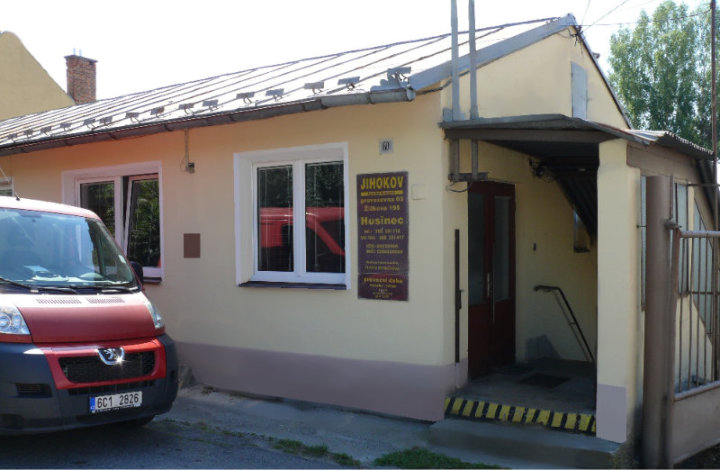 
It is situated in small village near Prachatice not far from German frontier. 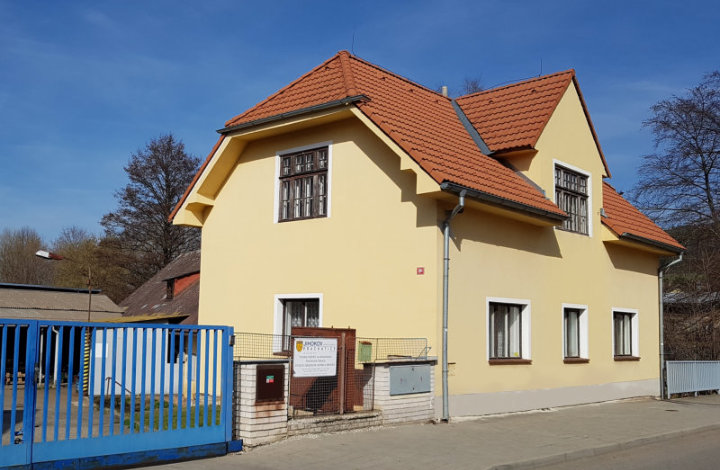 
It is situated not far from German frontier, building from 1959, reconstruction, steel stores.